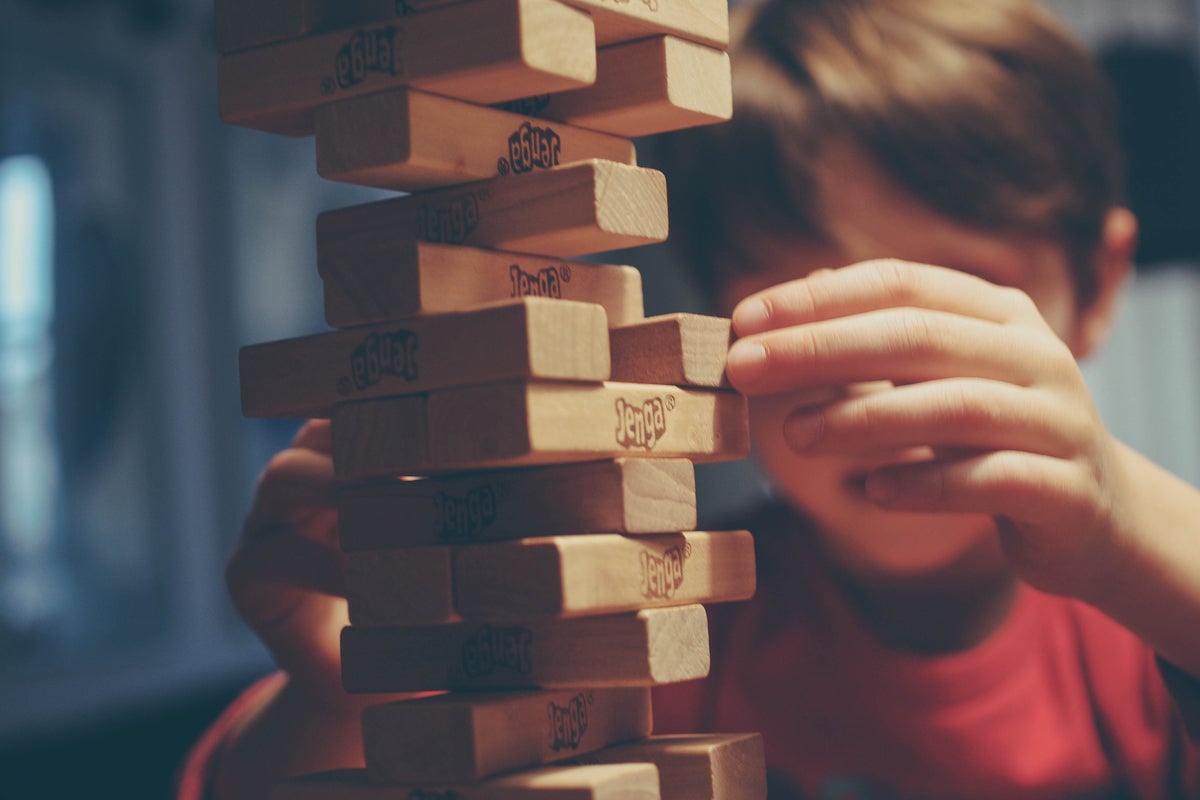 It’s tempting to declare victory with a successful proof of concept, but a working PoC or pilot doesn’t guarantee the innovation can scale.

Levine says he once worked on a new banking system designed for local branches. Tests for functionality, usability and technology went fine in the early part of the initiative, but the new system fizzled as the IT team tried to scale it from the first branches to hundreds more.

[ Looking to upgrade your career in tech? This comprehensive online course teaches you how. ]
[ Learn the 6 secrets of highly innovative CIOs and how your CIO peers are defining and driving innovation today. | Get the latest leadership advice by signing up for CIO Leader newsletter. ]

“We did performance tests in the lab, and they went well, but the lab is not the real world, and we found it didn’t scale at all. There was a bottleneck somewhere that we had to identify, stop and fix before we could scale it out,” says Levine, a long-time IT executive in the financial industry and author of several books including the recently released People Over Process: Leadership for Agility.