Skip to content
Yesterday the world lost a good man, and the hacker community lost a great friend.  David Jones, better known to many as Rance, or @RevRance, ended his battle with cancer early yesterday morning, his suffering is over. 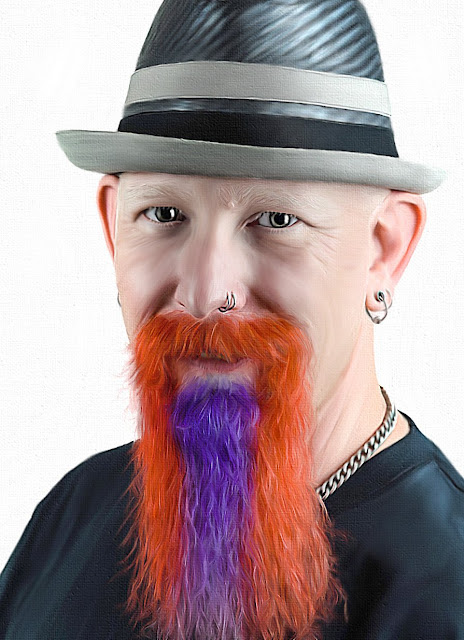 A great photo of Rance by Kevin Riggins

Throughout history we’ve called anything we don’t understand “magic”.  To those of us in technical fields we often think of Arthur C. Clarke’s third law:

“Any sufficiently advanced technology is indistinguishable from magic”

but many things we don’t understand other than technology have been called magic as well.

Rance had a special magic.  We may not have understood how he always seemed to know who needed a kind word, or how he knew exactly what the needed word was, but he did.  In the last couple of years it was sometimes hard to understand how he remained so kind, generous, and happy in the face of his cancer battles- but he did, because he was Rance.  That is a special kind of magic, and we will miss it dearly.

While we mourn our friend we can remember him best by trying to find a little of that special Rance magic in ourselves and each other.