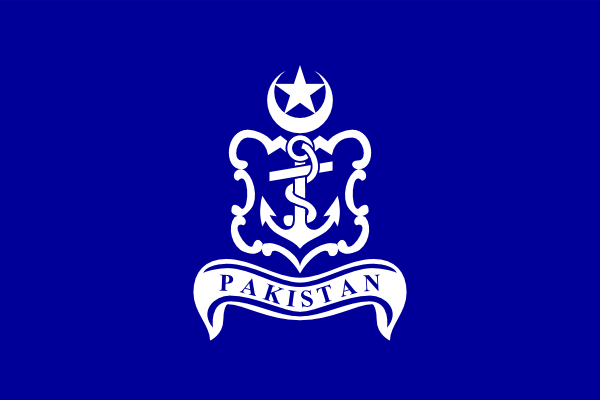 Some 36 countries with host Pakistan as the 37th will be taking part in Pakistan Navy’s (PN) four-day joint multinational exercise Aman-2017, which is to start from today in the North Arabian Sea.

Sharing details about the exercise during a media briefing at the PN Fleet Headquarters here yesterday, Commander of Pakistan Fleet Vice-Admiral Arifullah Hussaini said the idea behind Aman exercises, which started in 2007 and are held every two years, was building confidence among navies of the participating countries, hold discussions, exchange ideas and raise awareness about naval affairs.