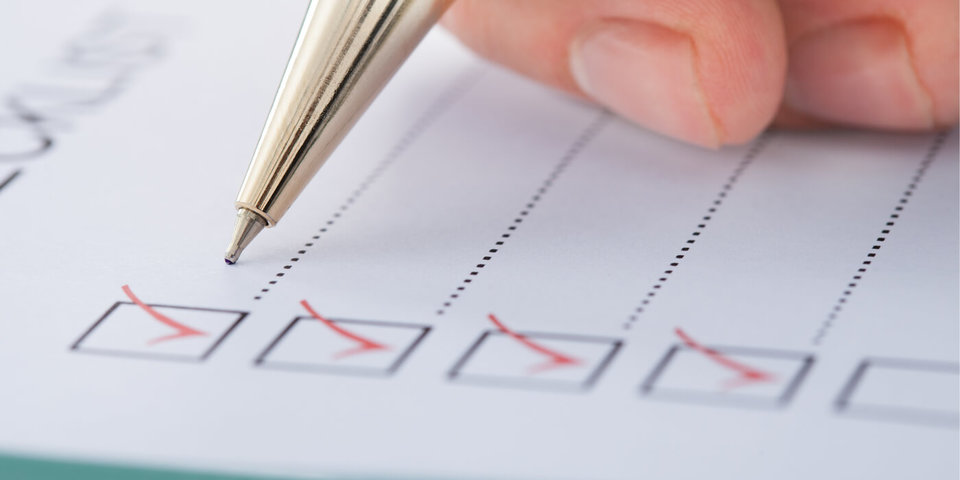 As we outlined in a previous blog post, security technologies, in order to fit DevOps and other agile development processes, should be at the fingertips of Dev and Ops professionals. Yet, neither group is necessarily proficient in security, security is not their priority, and security tools are often unintuitive to people outside the security industry. Cloud-based application security services (such as SAST and DAST as a service) solved part of the problem by taking over application security testing on behalf of the enterprises. Yet, emerging DevOps introduced new challenges.

Securing DevOps requires we adhere to two sets of requirements:

Moreover, in order to be adopted by Dev and Ops teams, application security technologies should be as transparent as possible to the development process. These technologies:

In the next blog post, we will point to technologies that have been either designed from scratch or transformed from their existing state to enable DevSecOps.