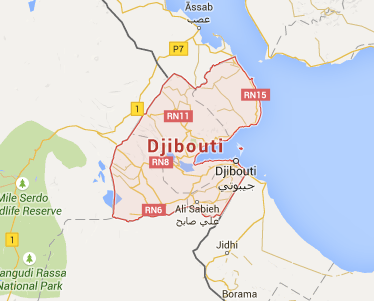 This large facility is located near a crucial maritime choke point and America’s only full military base in Africa.

The first Chinese military base abroad is nearing completion, and the new reality is beginning to sink in: The new China is assertive and militarily advanced.

After two years of media pronouncements and public relations campaigns, and after one year of construction, China’s naval base in the East African nation of Djibouti is now a reality: It will begin operations later this year.