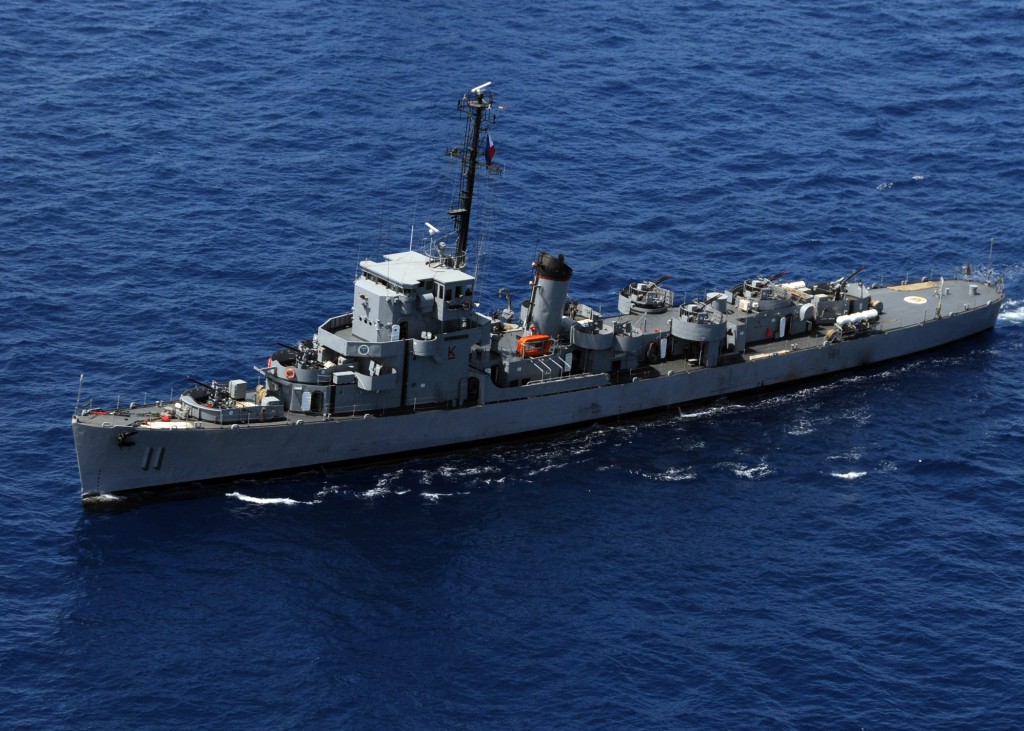 Fight against ASG stepped up.

The government’s all-out offensive against the Abu Sayyaf terrorists hiding in the jungles of Sulu and Basilan is being boosted with the deployment for the first time of naval gunboats armed with surface-to-surface missiles, according to Defense Secretary Delfin N. Lorenzana.

In an exclusive interview with PNA on Wednesday, Lorenzana said the surface-to-surface missiles are the latest weapons acquired by the Philippine Navy (PN) as the modernization of the Armed Forces of the Philippines (AFP) which is long overdue.