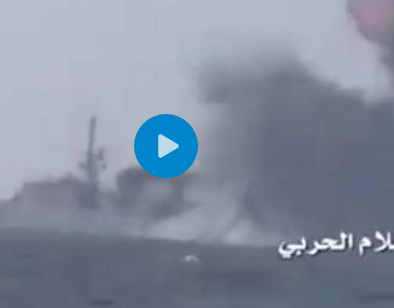 ABU DHABI, United Arab Emirates — The Houthi boat that attacked and hit a Saudi frigate Jan. 30 in the Red Sea, reported earlier as a suicide boat, was instead carried out by an unmanned, remote-controlled craft filled with explosives, the US Navy’s top officer in the Mideast said.

“Our assessment is that it was an unmanned, remote-controlled boat of some kind,” Vice Adm. Kevin Donegan, commander of the Bahrain-based US Fifth Fleet and head of US Naval Forces Central Command, told Defense News in an interview here Saturday.