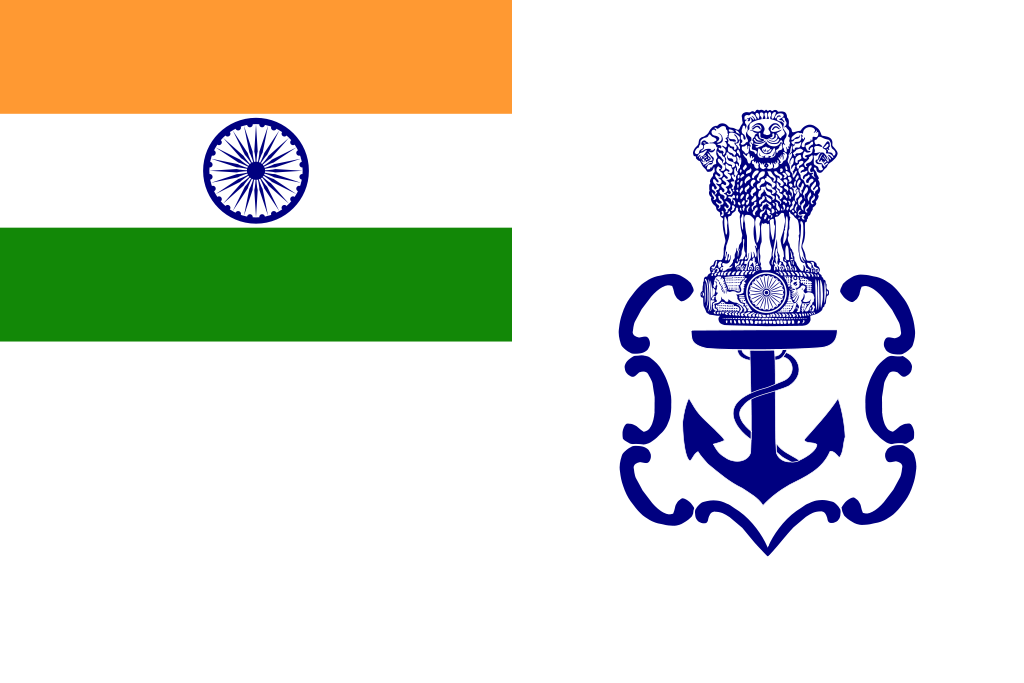 New toy for the Navy.

New Delhi (Sputnik) — In a major surveillance boost for the Indian Navy in the Indian Ocean Region, the Navy got its fastest water jet attack craft at Karwar on the western coast.

The vessel Tillanchang of Car Nicobar Class is the third of the four follow-on water jet fast attack craft designed and built by the government-owned Garden Reach Shipbuilders and Engineers. The first two ships, Tamugli and Tihayu, were commissioned last year in Vishakhapatnam.