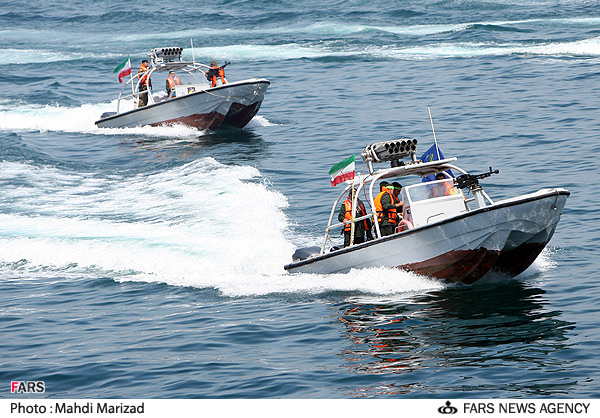 Last week, US President Donald Trump’s administration all but declared pending military action against Iran to push the Islamic Republic out of Arab lands. Trump, [former] National Security Council Advisor Michael Flynn and US Defense Secretary James Mattis are not going to tolerate Iranian harassment at sea any more. The suicide boat attack against a Saudi frigate off the coast of Yemen was the last straw for the new administration.

Iranian assistance to the Houthis in Yemen is now front and center. The United States is accepting GCC arguments that Iran is indeed behind the Houthi missile program and well as backing Houthis fighting against Saudi Arabia with almost daily intrusions into the Kingdom’s two provinces, Jizan and Najran, America’s toolkit is about to open for sending a strong message to Tehran.