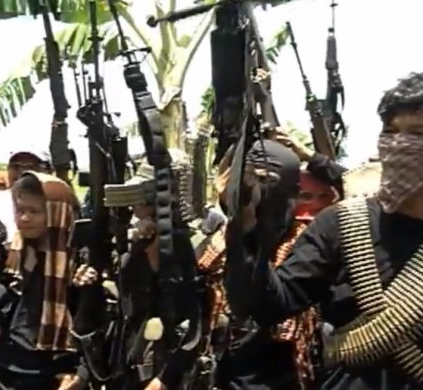 Southern Sulu and Northern Celebes Seas Are the Hot Spots

The Philippines-based Islamist extremist Abu Sayyaf Group (ASG) has been responsible for a surge in offshore abductions in the southern Sulu and northern Celebes Seas over the last 12 months. The group kidnapped more than 50 foreign victims in more than 20 separate attacks during 2016, compared with five known foreign victims in 2015.

The change in kidnapping tactics by the ASG has significantly impacted the number of incidents recorded.