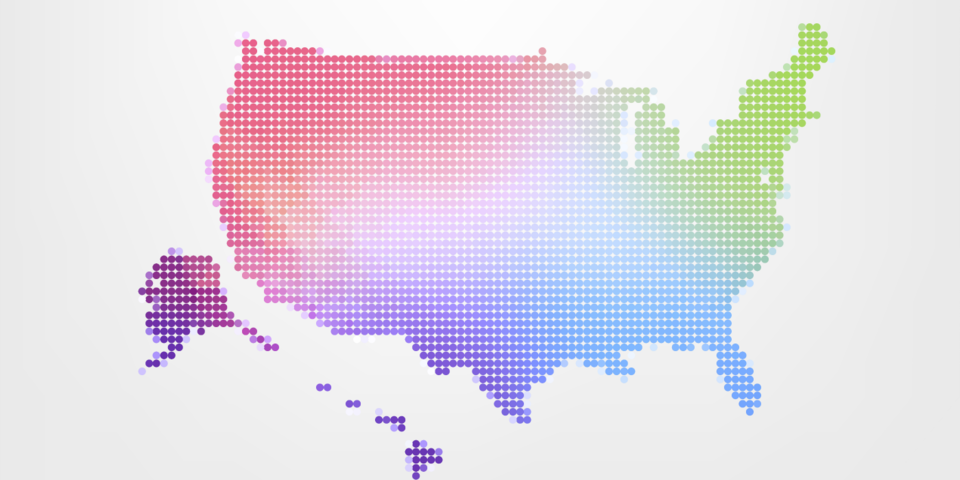 Before Terry McAuliffe made his plea for audience members to move to Virginia, the Virginia Governor and the Chairman of the National Governors Association spoke about the need for states to take cybersecurity into their own hands and work with the federal government to improve it. He pointed out that, collectively, the 50 U.S. states possess more data than the federal government. Health information, licenses, state tax returns – all this information is collected and stored at the state level. That makes states a prime target for cybercriminals – to the tune of more than 86 million attacks in 2016 alone.

But right now, each state has a different standard for cybersecurity. McAuliffe said 10 to 15 states have strong security protocols, while another 10 to 15 have basic but functioning protocols. The remaining are not doing enough, or anything at all. His point is that while laws and regulations stop at state borders, information does not. Citizens use out-of-state healthcare facilities, and that information is shared across state lines – as is many other kinds of information. Our states’ security systems are only as strong as the weakest links, and those links are fragile. The states must come up with one agreed-upon standard.

My only concern is that our states are so diverse. Some are very adverse to regulations and have industries that would lobby against such controls. However, I think McAuliffe is right; there is a chance cybersecurity may be the issue in which the states can find common ground.

The session ended with McAuliffe making an impassioned speech for Virginia – calling it the birthplace of America, with the oldest settlement. While Virginia has a lot of history, and was even home to quite a few of our founding fathers, I’d like to point out that Massachusetts is the birthplace of America and was home to John Adams, John Hancock, Paul Revere and more. And the first battle of the American Revolution took place in Lexington, Mass. So Virginia may be for lovers (and a fantastic state), as McAuliffe says, but Massachusetts is the spirit of America. However, after the weather we’ve been having, I may consider a move to Virginia.