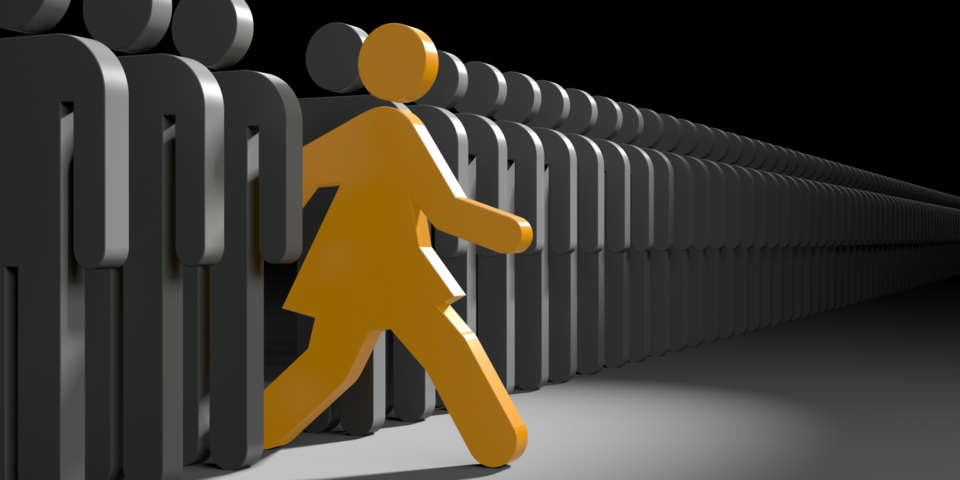 In perhaps my favorite talk at RSA this year, Dame Stella Rimington, former Director of MI5, told the story of her career in the intelligence organization. And her story has parallels to the IT security industry today.

When Rimington joined MI5, there were separate and unequal career paths for men and women. It was just taken for granted that women could not do the same jobs as men. She explained that there were four methods for obtaining intelligence (interrupting communications, surveillance, eavesdropping and human sources). The first three have evolved greatly over the years as technology became more advanced and … smaller. But the fourth is generally the same. She also argued that this is the most important of the four sources because you could also get information on what people are thinking and feeling. She also argued that this area was one where women would have been superior to men as listening and empathy – key skills for this type of intelligence gathering – are “women’s skills.”

Despite this fact, women were not able to participate. But then women started gaining the same rights as men in other government sectors and private businesses, and eventually women were brought into the program. Rimington was the first woman to take the human intelligence courses the MI5 offered. The training was clearly meant for men, but eventually they figured out how to integrate women.

The message here is that every organization is better when they are more diverse.

Rimington told a few other fascinating stories, including:

All this was very interesting, and I could write pages about her talk.

However, the part that was the most interesting was about how women became more involved and eventually spread into every part of the agency. It is interesting because security is facing a similar crisis in diversity. It isn’t because we are purposely keeping women out, or creating policies where they are only allowed certain lower-level jobs. There are many societal reasons we have poor diversity in the security industry, but that is why it is important for us to combat it now. Diversity will only make our industry stronger and better equipped to stand up against the bad guys and, as John Lithgow said, better able to overcome the challenges of the digital economy.