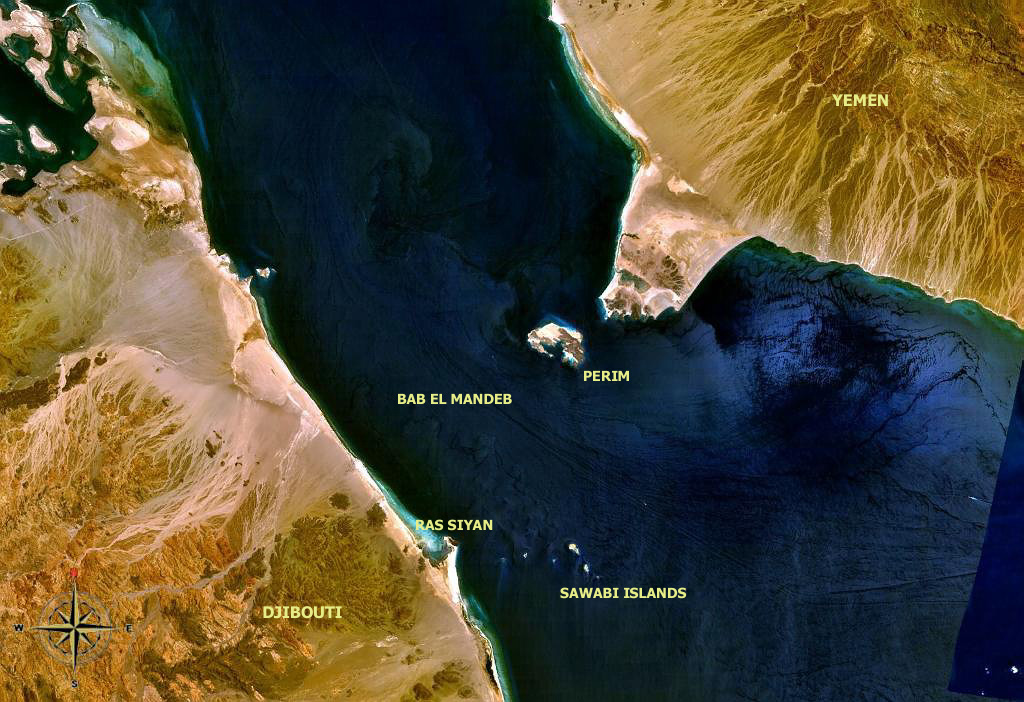 UAE and Saudi Arabia are working in the waters between Africa and Asia to counter any possible Iranian threat from north Yemen.

By Francis Matthew, Editor at Large

The UAE is establishing two naval bases in the Red Sea in Somaliland’s Berbera and Eritrea’s Assab at the same time that Saudi Arabia is boosting its naval presence in the south Red Sea with a naval base in Djibouti.

A few years ago, such a forceful presence would have been to combat Somali pirates, but today the threat is from a burgeoning Iranian presence in north Yemen, where Iran is backing Al Houthi rebels against the Yemeni government backed by the Saudi-led coalition in which the UAE plays a vigorous part.