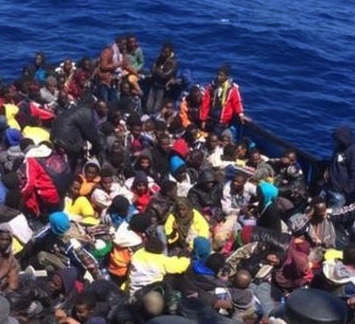 Inside the Deadly Pirate Corridor Where Migrants Escape to Europe

Ahmed was 23 when he left his village near Kismayo, on the southern coast of Somalia, because of a grinding lack of work. He travelled for 18 days across the dry Somali scrub, swaying on top of long-distance trucks, until he reached the town of Dolow, just south of the Ethiopian border.

Locals sneaked him past border guards, by night, across the Jubba River. These Somali passeurs—the equivalents of “coyotes” who move immigrants across the U.S.-Mexican border—were the first people he met in a wide network of smugglers, facilitators, and violent extortionists who work the migrant trail from the Horn of Africa to Europe.