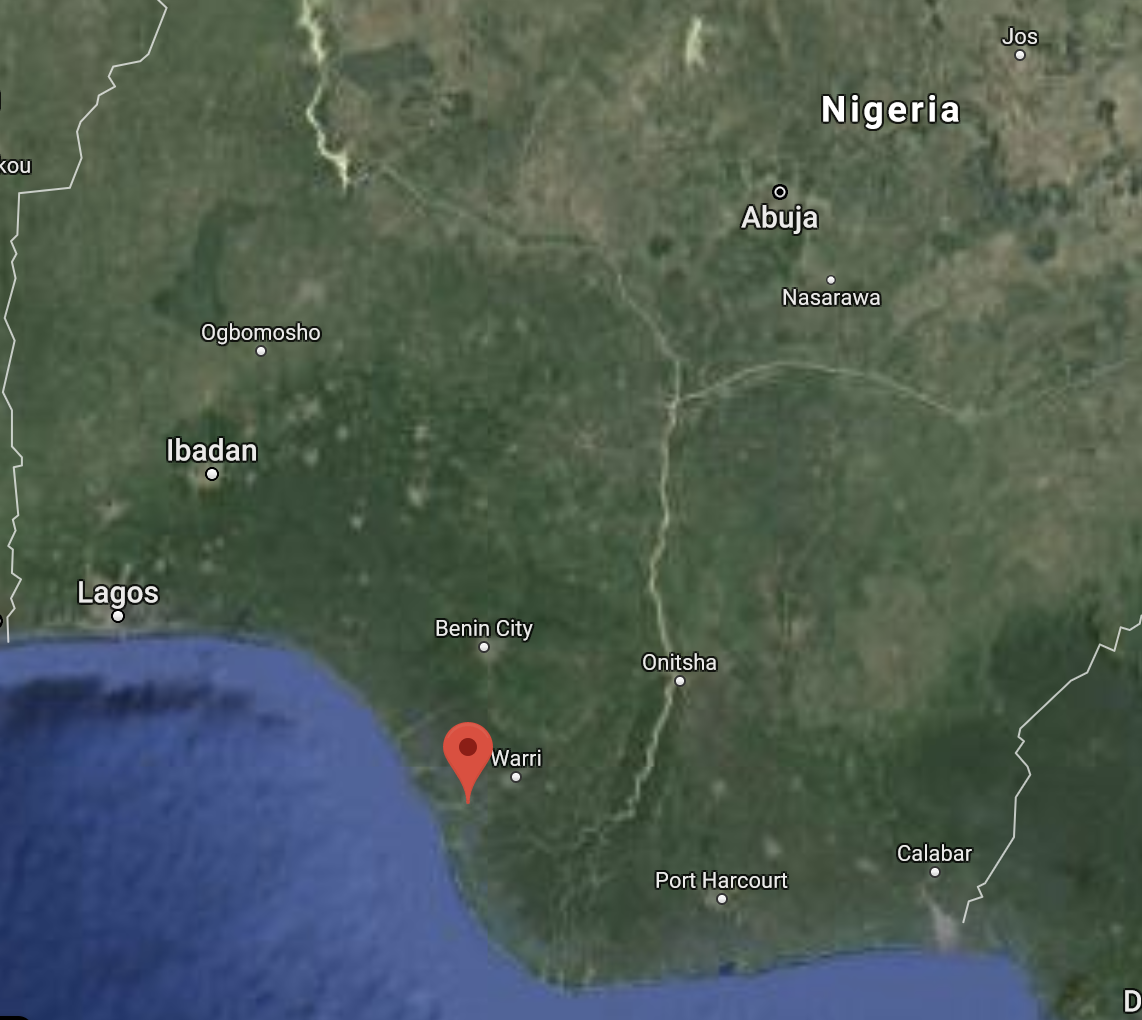 November 23: Unconfirmed local media reports indicate that on Friday November 22 an unknown number of persons estimated to be between 17-24 years old raided the Opurudiegbene community in Burutu council area of Delta State. Three children are missing since the attack, and several women were reportedly raped. Additionally, the attackers stole generators, household appliances and an unspecified amount of cash.

According to a community member, the assailants “came in a speed boat with sophisticated weapons and shot sporadically into the air to scare us. We ran for our lives. We know some of them and their villages.”

Delta Police Commissioner, Mr. Adeyinka Adeleke, said no such pirate attack had been reported either by his men nor by community members. Another prominent leader of the community, Chief Ezoukumor Michael, expressed worry over the menace of sea pirates in Burutu L.G.A. He said the villagers informed him from their hideout during the raid. He urged on state government not to play politics with security issues in Burutu riverine communities and other parts of the state.