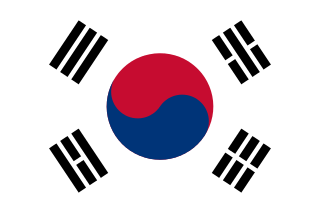 A sailor from the South Korean naval unit dispatched to the Gulf of Aden on an anti-piracy mission was found dead in Oman’s southern port city of Salalah, the defense ministry said Wednesday.

The 27-year-old petty officer first class, only known by his family name Park, was found lying on the floor of a local swimming pool in Salalah on Tuesday afternoon (local time). He was pronounced dead on arrival to a local hospital, a ministry official said in a briefing.