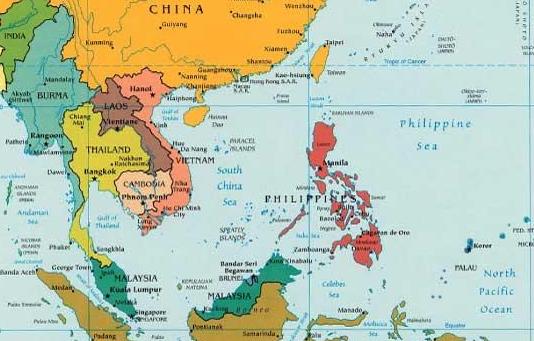 Taiwan’s navy will step up regular patrols around the South China Sea and conduct joint training with the air force in response to China’s growing military power in the disputed waterways, the island’s defense minister said on Thursday.

Beijing, which claims almost all the South China Sea, has regularly flown military jets over the waters and recently sailed its first aircraft carrier around Taiwan in what it called routine drills.