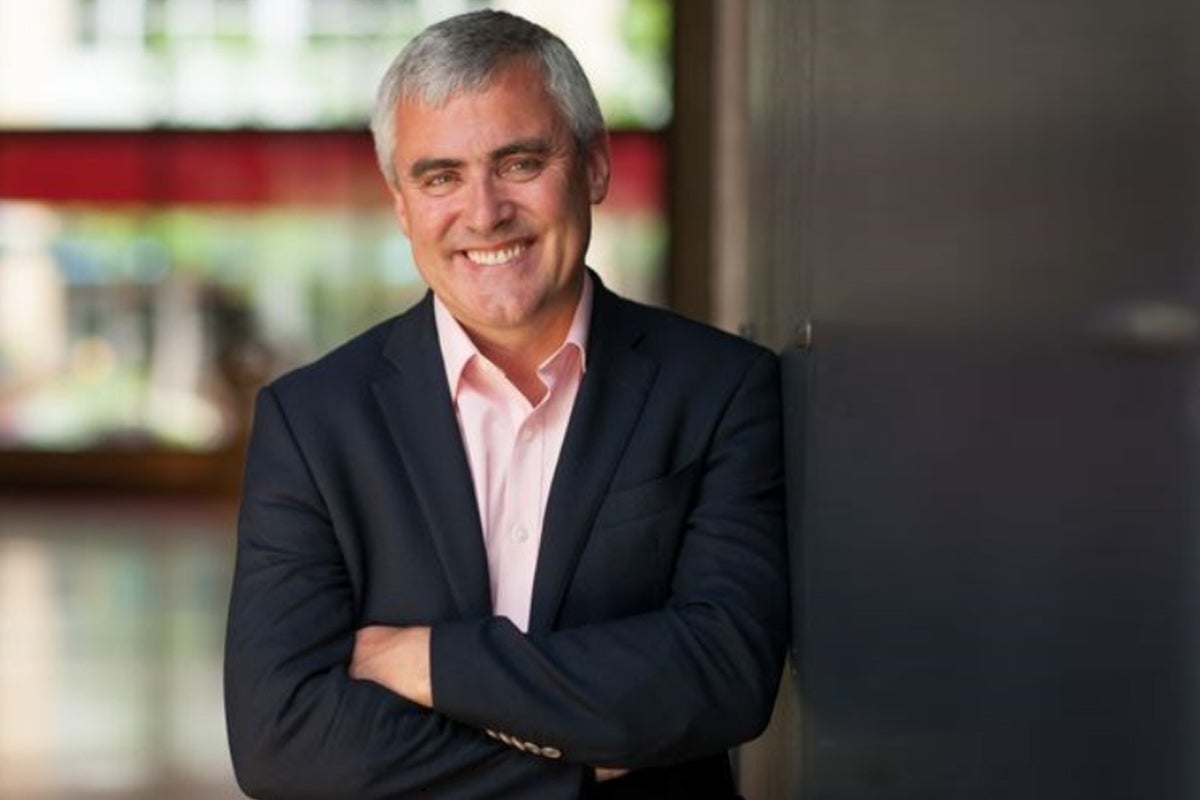 Competing for dollars in the digital age is hard for any brick-and-mortar retailer, but sprinkle in some self-inflicted wounds and the task gets tougher. Just ask Target’s CIO Mike McNamara, who invested in a new technology operating model, reskilling and innovation to help pull the big box chain out of its funk.

“We did things to change our ways of working by investing in learning and development,” Target CIO Mike McNamara told CIO.com in an interview at the Forbes CIO Next event recently. “When those things come together it’s a magic combination.”

[ Looking to upgrade your career in tech? This comprehensive online course teaches you how. ]

When McNamara took the tech helm in 2015, the company was still recovering from a data breach that shook the confidence of consumers, investors and employees. Its ill-fated launch in Canada was a debacle. The company’s 1,800 physical stores were losing foot traffic and sales.

Moreover, the company’s first website didn’t launch until 2011 and it ran on cloud software from rival Amazon Web Services, a subsidiary of the very company that has been throttling retail for two decades. This made it difficult for Target to compete when the current blueprint for retail success is making it easier for customers to purchase goods via physical and digital channels.