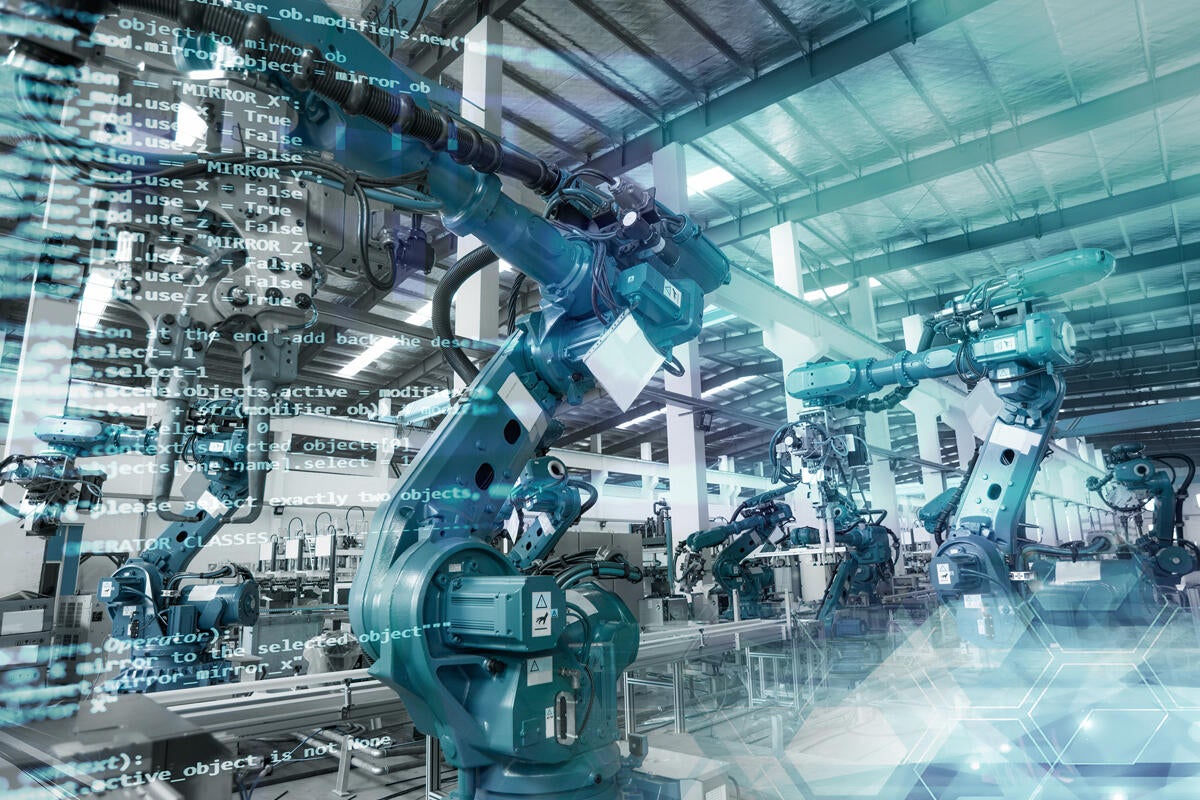 Most organizations have large chunks of old code that continue to work perfectly well, at least according to their original specs. The problem is that those specs imagined that your business users would enjoy spending their days clicking on the same boxes in the same pattern and waiting for the same screen to refresh.

Enter robotic process automation (RPA), which aims to save your organization from tasks better suited for machines by adding a layer of automation that clicks those boxes for us — both saving workers’ time and providing safeguards to prevent mistakes.

[ Learn the 8 keys to a successful RPA implementation and why RPA implementations fail. | Find out why RPA is poised for a big business breakout and get all your RPA questions answers with our robotic process automation explainer. | Get the latest insights by signing up for our CIO daily newsletter. ]

Some companies market RPA as “workflow automation” or “work process management.” Others distinguish RPA from “business process automation” by saying that RPA includes more sophisticated artificial intelligence and machine vision routines. The tools have definitely gotten smarter at dealing with legacy screen shots and paperwork, but in the end, they are all about relieving humans from the job of bossing around old software.

[ Become a Microsoft Office 365 administrator in record time with this quick start course from PluralSight. ]

Interest in RPA is rising in part because organizations are realizing that rewriting old code is serious work. So, if the software works, maybe it’s better to leave it alone and just glue another layer on top. Plus, rewriting old code isn’t possible if it’s someone else’s, and RPA bots are generally as adept at accessing data controlled by partners or, perhaps, even competitors as they are with local data.