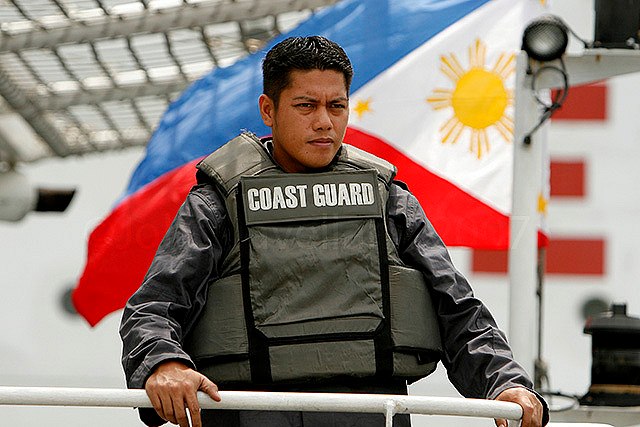 The ship changed course after spotting armed gunmen on a speedboat and has arrived in Malaysia safely.

A Vietnamese cargo vessel has managed to evade a speedboat carrying armed gunmen in Philippine waters Sunday and has received protection in Malaysia, the Star reported.

MV Phu An, carrying foodstuff with 13 crewmembers aboard, spotted at least six armed men on a speedboat so it immediately changed course and entered Malaysian waters later Sunday afternoon, where it was escorted to a safe place, a Malaysian security commander told the newspaper.